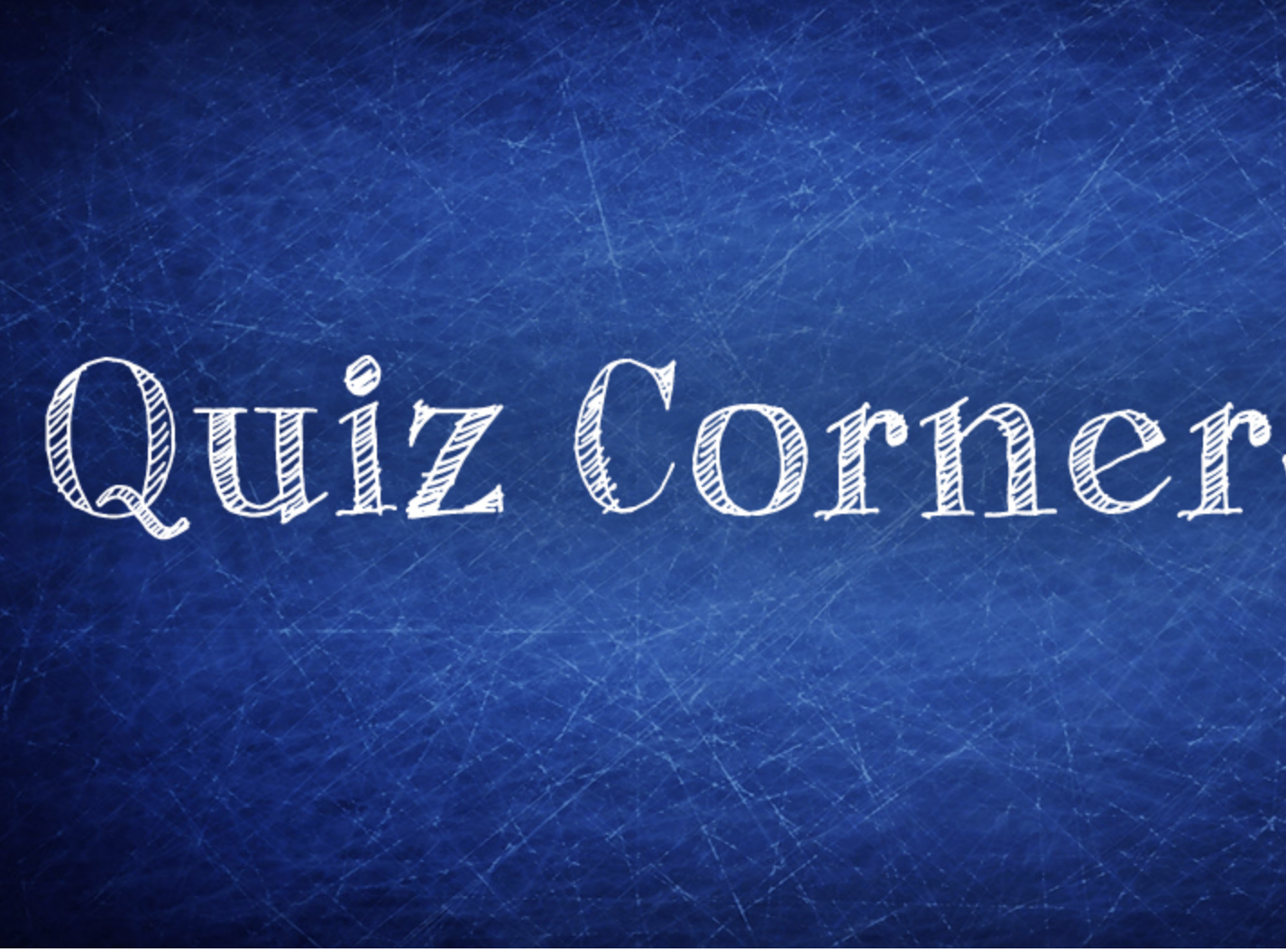 This time around, Quiz Corner goes Desi. Take a crack at these 10 questions inspired by Incredible India!. Most questions have clues within them to make the answer ‘workoutable’. So what are you waiting for? Put on your thinking hats and see how many you can get right!

1. The actor pictured below won an Oscar Award for Best Actor in 1982 for playing a real life character whose name was also the title of the movie. Name the character/movie. 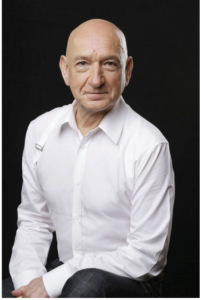 2. The man pictured below was born in Boston, MA in 1649. He would go on to join the British East India Company and worked his way up the ranks while stationed in the Indian city of Madras. On the side, he also amassed a vast fortune by engaging in secret contracts with Madras merchants and running a clandestine slave trade operation. His illegal activities would result in him ultimately being removed from his post. In his later years, he would go on to donate part of his fortune to the Collegiate School in the Colony of Connecticut, which was then renamed in his honor. Identify this person or the institution that bears his name. 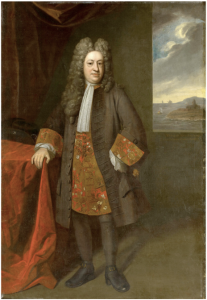 3. The town of Makrana in Rajasthan, India is Asia’s first Global Heritage Stone Resource (GHSR) assigned by the International Union of Geological Sciences (IUGS). This was done in recognition of the quality of a particular stone found in much abundance there. The stone quarried from Makrana was most famously used in the epic construction of a building 230 miles away. Which building?

The 6 answers to questions 4 – 9 are all connected by a theme. This connecting theme is the answer to question 10

4. In which Olympic sport does India hold the record for most gold medal wins by a country? (A variant of this sport is popular in the US, where the winner of the league championship is awarded the trophy pictured here) 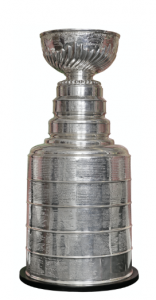 5. NBCUniversal has joined the “streaming wars” by launching their own subscription based video streaming service, named in homage to NBC’s famous colorful logo. What is the new streaming service called?

6. This regal animal is the inspiration for a Midwestern NFL team name. One theory is that the local zoo in the city in which the team is based, kept several of these now endangered creatures. Which animal?

7. What name is common to a yoga pose, a British sports car manufacturer and an American software company that made a popular spreadsheet application in the Eighties?

8. This tree is famous for its aerial prop roots that enable it to grow laterally and cover a wide area, sometimes resembling a grove of trees. One specimen has even been recorded to cover an area of 8 acres. Which tree are we talking about?

9. Alphonso, Amrapali, Banganapalli, Badami and Himsagar are all varieties of what? 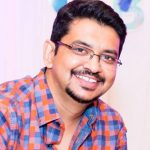