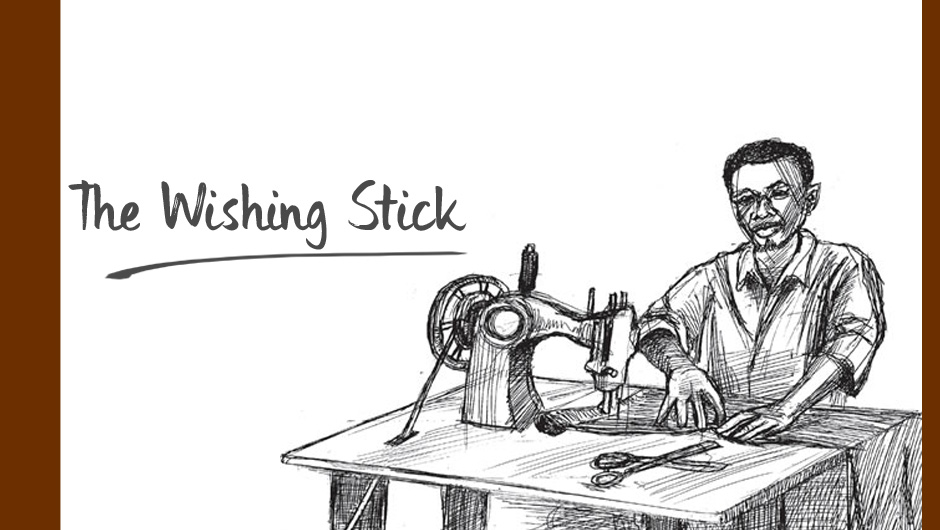 Once upon a time, there lived in a small suburb , a tailor named Matthew with his wife Olivia.  Matthew had just made a new dress in his shop and wanted to sell it in the market to earn  some money. Oliva did not want the dress Matthew had made to be sold and she insisted  that the dress should be hers. Matthew was adament that he should sell the dress ,but after Oliva begged him Matthew finally gave in and gave Olivia the dress. When she took the dress Matthew sighed and thought in his mind, “ This is the third time in a row that she kept a dress which I stitched , I wonder how are we able to make money if this continues.”

Days passed by , an old man arrived and asked Matthew to mend a hole in a shirt that he had brought with him. Matthew was willing to help him and he even gave him a cup of tea to drink while he was mending the hole. When Matthew had finished the old man thanked him and said that every other tailor said they were  too busy to help him. Because of Matthew’s kindness , the old man gave Matthew  a magic stick which was able to grand any wish to whoever was holding the stick. But the old man said that he will be back to get his stick by sunset and he left the shop.

Matthew was very excited when he was told that the stick can grant any wish. He wanted to tell Olivia and he rushed home.  When he got home he told Olivia what had happened. Olivia was overjoyed but then Matthew said he forgot to lock the shop  and he ran back to the shop to lock it . Olivia was getting a little impatient since the stick would have to be returned to the old man by  sunset and she wanted to make use of the stick. She looked around at her house and noticed that everything was so small. So she wished that she wanted everything in the house to be two times  as big. Suddenly  there was a loud rumbling and  she saw that everything except herself was two times bigger than before. Soon, Matthew returned home and wanted to know what had happened. Olivia explained everything.

Just then a huge ant appeared and it was two times as big. Oliva did not know that and thought it was a monster and  started to freak out. Matthew understood what was the “monster” and told Olivia her mistake.. Matthew said that they needed to wish everything in the house to be the same size as before  and asked Olivia where the stick was. She saw that the stick dropped from her hands and was under a rug. They tried to get the stick but it was hard for them to reach since they had to hold an enlarged rug and get the stick which was very far from them.

Olivia was disappointed that she did not get anything from the stick but Matthew comforted  her and said “Whatever we want in life ,  we will get by working hard.”  Let us be content with what we have and be thankful 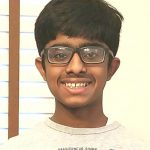