Live in the present 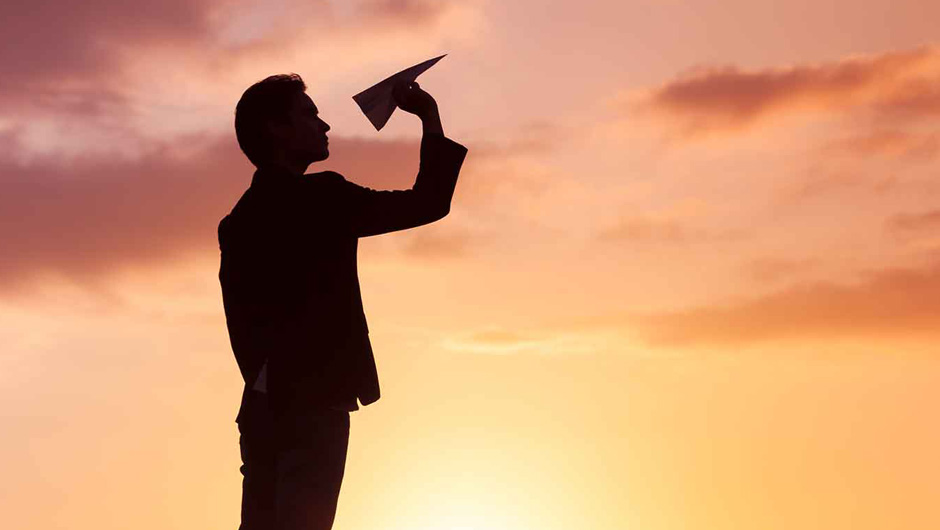 I hope you are working hard like me, and waiting to take a holiday break pretty soon, Especially that’s now around the corner. In the past few weeks, I’ve been reflecting on an important thing in my life, that has taught me some lessons and I wanted to share those with you.

I have a friend who has a brother called Ben, he has down syndrome. Some children with down syndrome have serious physical disabilities and development problems.

Ben has down syndrome as mentioned, he’s a grown up adult person , but different from everyone else I’ve met. He’s physically healthy but slower than most people and looks a little different. Every time I meet him he smiles from ear to ear, shakes my hand and greets with a tight group over and over again asking me How I’m doing.

Ben can’t walk without support, he needs to be wheeled around from place to place and help with sitting. Neither can he stand without crutches .when I recently met , And watched him. I realized how much I learned since I first met him. Here are some of what I started to call “ Ben’s lessons” , that may help your personal life and overall well-being like it did for me.

Live in the present
Although Ben is different, he’s also just like everyone, before we start learning to spend most of the time in the past, or the future the way we do as grown adults, adulthood changes us . When Ben talks to anyone he’s carefree, he wasn’t wondering when the greeting would be over or when or what would happen next. He was just in the present, never assuming anything. All the little kids loved him, they surrounded him and shook his hands, it is always a pleasure watching. so one of the most important things I’ve noticed, that I observed when I’m with him, I don’t worry about anything else, past or the future with him I really value Every minute- Seeing his happy face,his patient face, his eager face, how he sees and interacts with every situation always interesting-the big thing I realized is how much I miss in life if I’m not in the present moment too.

Slow down life and focus.
Ben does everything slow, and because he does, I have to listen hard and pay close attention to him. When I unconsciously start speeding ahead, the connection between us is terminated abruptly. So I slowed down and he showed me that, it also helped me to focus on the matter at hand. It helps me remember my own good old days before I got used to the idea that I should multitask Every second of my life.

Well, Ben didn’t know how to multitask, he does one thing at a time and slower than anyone else around him, he does everything with absolute focus. That has been a valuable lesson for me. Even writing this letter I shut down everything else including my cell phone, I focus only on one thing that is to write this letter.

Just stop judging.-none of us are perfect, we are all unique

Ben’s openness attracted everyone towards him. This lack of judgment had got me thinking a lot of what we consider normal. How our expectations and preconditioned preconceptions, blind us ,to what there is right in front of us.

I know that sometimes other people may see Ben as different and perceive him as incapable in some things, when in reality, Ben only does things more slowly than most. People who don’t know him judge him as a lesser human being, rather than the person with special unique qualities.

In reality aren’t we all judged as lesser than someone else in some area of expertise of life? We all want other people to be open to learning about who we are. I hope that other people will be open to that too,just as I was.

I guess the main thing is that, maybe just maybe, it’s time For us to let go of our old ways of thinking as to how we view the world and other people . This may be the one thing that is really holding us back from greatness.

I’ve learned from Ben how to be a little more in the moment, with openness and focused action, and recognize that we are all unique in something or the other, and like everyone else we will find it easier to reconnect with the best sides of ourselves as human beings. In that respect Ben is probably the way we ideally could and should be. 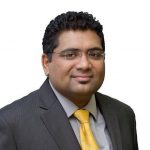