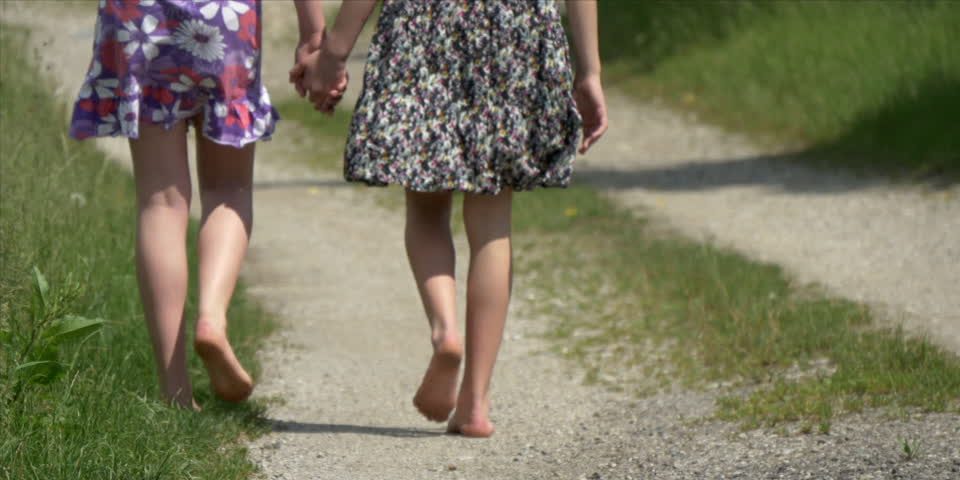 In a land far away, there lived two girls named Zoey and Ivy who were best friends. One day Zoey had to move to another country since her Dad was being transferred there. Zoey and Ivy were extremely sad because of the move. Finally, the day came for Zoey and her parents to move to their new home. They had promised to stay in touch regularly and be there for each other always.

Zoey moved to a rural town in Africa. Zoey had to walk to school every day through a very deserted path. After a few days of starting school, a few boys came up to her and snatched her school bag and took all of her books and pencils and ran away. Zoey did not know what to do, so she went to school and said that she lost her books and pencils on the way.

The two days later the same thing happened. Zoey tried to talk to the boys and tell them not to take her books and pencils as she would not be able to do her homework. The boys were mean and they just would not listen to her and they still took her stuff.

Later that night she talked to her friend Ivy over video conferencing. Zoey cried and told Ivy that she did not like her new school. She really wanted to come back to her old school and move back to her old house.

Ivy asked Zoe what was the reason she did not like her new school. Then Zoe told Ivy all that had happened and that there were these mean boys who were stealing her books and pencils. Zoey’s teacher was also upset with her and thought she was not being responsible. She did not know what to do.

Ivy felt very sad and could not sleep that night. The next few days she kept thinking about her best friend Zoey and how she could help her. That week Ivy attended a class about using pepper spray to protect yourself.

Later that night, Ivy talked to Zoey and told about making the pepper spray. Ivy told Zoey to add crushed hot pepper flakes, rubbing alcohol, and oil and mix well. Filter the mixture to remove any big pieces. Then she could pour the mixture into a small spray bottle. Zoey made her own pepper spray bottle and planned to use it on the boys if they came to take her stuff the next time.

A few days later while Zoey walked to schools, those same boys came towards her. This time Zoey had a big grin on her face. She was prepared and confident in herself. She first warned the boys not to take her stuff or there would be sorry. The boys did not listen and laughed at her. As they tried to take Zoey’s stuff, Zoey pulled out her pepper spray and spayed them.

Zoeys plan worked and the boys ran away screaming and crying. Those boys never bothered Zoey or any one else ever again. Zoey’s teacher were also very happy with Zoey since she always brought her books and pencils every day and always completed her homework. Zoey became the best student in her class and helped other students with their studies. 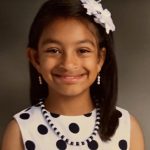